My son takes Logic this quarter. Next week he has a debate for his final project. We are in the middle of a discussion about uniforms at our school. There have been surveys, and parent meetings, and discussion groups. So, my son’s class will be debating uniforms. He was assigned to argue against uniforms and has been working on his arguments all day. During his class he went around and asked adults about their opinions. He was clearly frustrated when most of the adults told him they were for uniforms.

Tonight at dinner he worked on organizing his thoughts. He sounded just like me…

He has some good points. I haven’t viewed these ideas through the lens of uniforms, but it does kind of make sense. 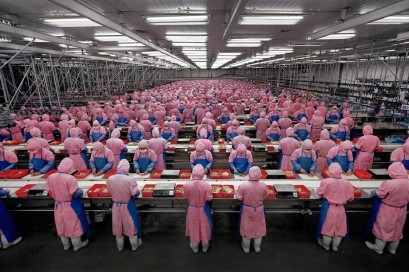 Obviously he has overheard far too many of my conversations about learning.